The history of the Primate's Palace

Bellotto five star hotel is located within the walls of a 16th century palace situated in Warsaw's vibrant Old Town. Hotel Guests are welcome to twenty exclusive rooms and suites with spacious and bright interiors, swathed in soft velours adding some light-and-shadow play to the overall decor. The design of each room and suite in every detail reflects the climate of this historical place.

Bellotto Hotel provides the cosiness necessary to enjoy special moments. Our staff care about every minute element of Guests’ stay, with due attention to comfort and individual needs. We create an unforgettable aura and believe that your stay in Bellotto Hotel will be an interesting experience enjoyed in the atmosphere of relaxation and rest.

Our Guests are welcome to Italian-style Focaccia Ristorante, Miodowa Cafe confectioner's and the Wellness-SPA Zone with saunas, massage parlour and a cardio area. Guests may also take advantage of the car park in front of the hotel and the quick Wi-Fi network available in all hotel facilities. 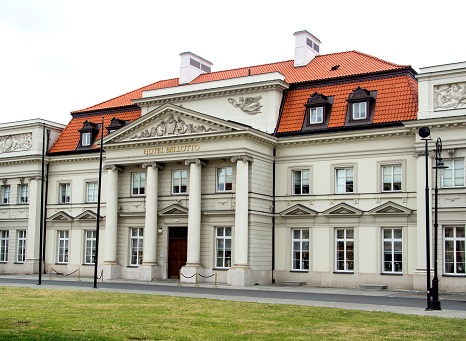 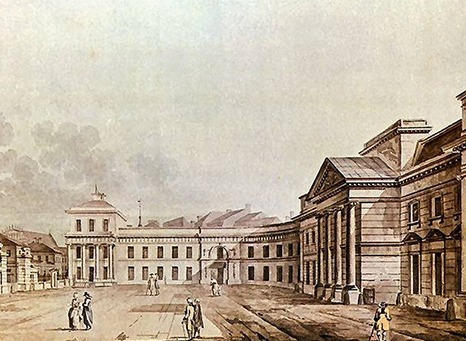 The history of the Primate's Palace, which today houses Hotel Bellotto is turbulent, full of ups and downs. Its construction began in the late sixteenth century and was initiated by the Bishop of Płock - Wojciech Baranowski. When the bishop was nominated a primate, in 1610 he offered the Palace to the Gniezno Chapter. Unfortunately, during the Swedish invasion of 1655-1660 the Palace was destroyed. The reconstruction was conducted by Joseph Fontana with his tendency to the baroque classicism. However, in 1704 the building was again ravaged by the Saxons, Vlachs and Cossacks. From the devastation it was rebuilt by Primate Stanislaw Szembek.

Until 1795, the interior of the Palace served as housing for the primates. At that time, it was converted several times. At the end of the seventeenth century it was expanded by Tilman van Gameren. However, in the first half of the eighteenth century the palace was rebuilt in the Rococo style for a residence of Primate Adam Ignacy Komorowski.

Another general reconstruction of the palace took in the years 1777-1783 and was initiated by Antoni Kazimierz Ostrowski. The architect responsible for it was initially Efraim Szreger, but it was finalized by Michal Jerzy Poniatowski in the classical style. The main body was then enriched with wings with pavilions, and avant-corps of the body gained the four-column porticos. Palace interior architects were Johann Christian Kammsetzer and Szymon Bogumil Zug. 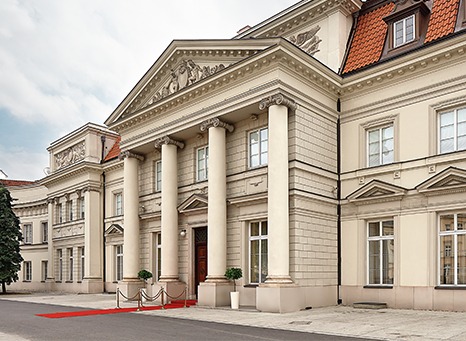 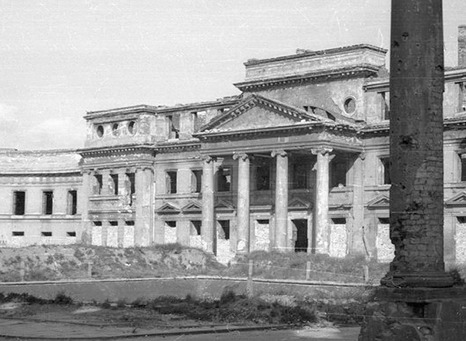 In the eighteenth century, the Palace housed, among others, Kamera Warszawska, Prussian District, Office of the Warsaw Police Superintendent, Government Commission of War, School of Junkers. During the interwar  period, what was settled here was the Ministry of Agriculture and Agrarian Reform.

Primate's Palace, for centuries, has grown into the landscape of Warsaw. Destroyed during the September campaign in 1939, it was rebuilt after the war. For many years it was a branch of the registry office, and marriages were celebrated here.